The FOIS 2016 organizers are proud to announce three renowned keynote speakers for the main conference:

Land Use and Land Cover Semantics: Distinguishing Occurrents from Continuants 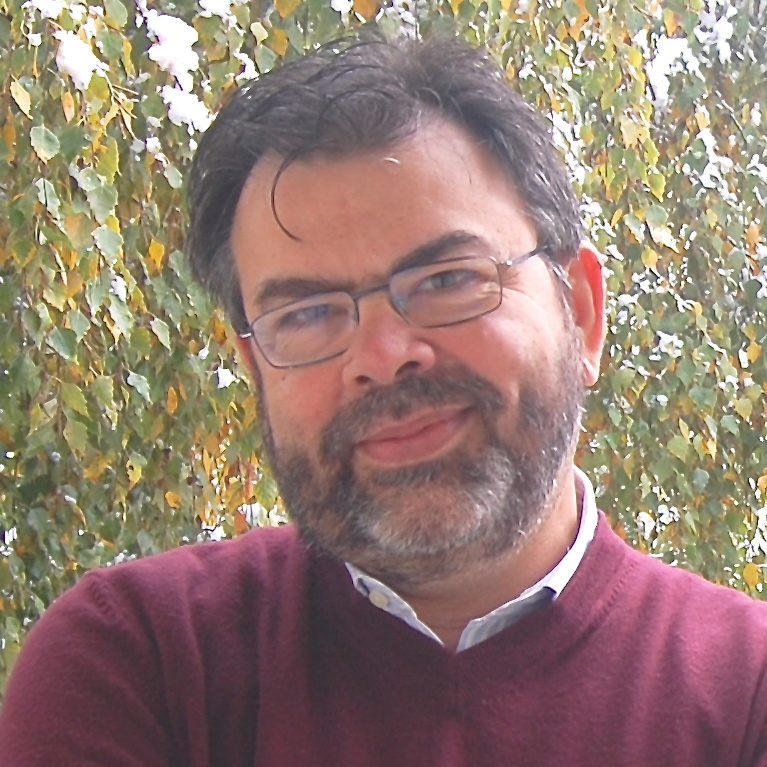 Classifying and describing the Earth's land use and land cover present unique challenges, leading to a lack of harmonization between existing land classification systems. These problems arise partly because current classification systems take a static view of the world. As such, they aim to support unambiguous definitions of land cover and land use classes at one particular moment. Since the Earth's land cover is continuously changing, such static definitions are limited. This talk considers how large Earth Observation data sets can help to define a new generation of spatio-temporal ontologies of land use and land cover. These ontologies will distinguish terms such as "forest" and "savanna", associated to continuants, from terms such as "deforestation" and "degradation", related to occurrents. This novel approach is better suited to describe the land dynamics of our ever-changing planet.

Prof. Dr. Gilberto Câmara is a researcher in Geoinformatics, Spatial Database and Land Use Change at Brazil's National Institute for Space Research, where he was General Director (2006-2012). He is internationally recognized for promoting free access for geospatial data and for setting up an efficient satellite monitoring of the Brazilian Amazon rainforest. From 2013-2015, he was Brazil Chair at the University of Münster. Gilberto has advised 50 graduate students and published 150 papers that have been cited more than 7500 times. He has received a Dr. Honoris Causa from the University of Muenster, a Chevalier (Knight) of the Ordre National du Mérite of France, the Global Citizen Award of the Global Spatial Data Infrastructure Association, and the Pecora Award from USGS and NASA.

The initial graph of Web page links has been joined during the last decade by a growing number of other graphs and it is now mixed with sociograms capturing the social network structure, workflows specifying the decision paths to be followed, browsing logs capturing the trails of our navigation, service compositions specifying distributed processing, open data linking distant datasets, etc. Moreover, these graphs are not centralized in a single central repository but distributed over many different sources. Some sub-graphs are small and local (e.g. a user's profile on a device), some are huge and hosted on clusters (e.g. Wikipedia), some are largely stable (e.g. thesaurus of Latin), some change several times per second (e.g. social network statuses), etc. And each type of network of the Web is not an isolated island. Networks interact with each other: the networks of communities influence the message flows, their subjects and types, the semantic links between terms interact with the links between sites and vice-versa, etc. Not only do we need means to represent and analyse each kind of graphs, we also do need the means to combine them and to perform multi-criteria analysis on their combination. We will present some of the contributions of the WIMMICS team [1] that studies models and methods to bridge formal semantics and social semantics on the Web [2]. In our work we follow a multidisciplinary approach [3] to analyse and model these Web applications, their communities of users and their interactions. We provide algorithms to compute these models from traces on the Web including, knowledge extraction from text, semantic social network analysis, argumentation theory, emotion detection and sentiment analysis and multi-agent simulations. We then formalize and reason on these models using graphs-based knowledge representation from the semantic Web to propose new analysis tools and indicators, and support new functionalities and better management. This keynote will provide an overview of chosen research results and applications

The Ontology of Natural Language

Friederike Moltmann is research director at the Centre National de la Recherche Scientifique in France and visiting researcher in the Philosophy Department at New York University. Her work focuses on the interface between philosophy and linguistic semantics, especially the connection between ontology and linguistic semantics. She is author of Parts and Wholes in Semantics (Oxford UP, 1997) and Abstract Objects and the Semantics of Natural Language (Oxford UP, 2013).

Powers of Wholes and Parts 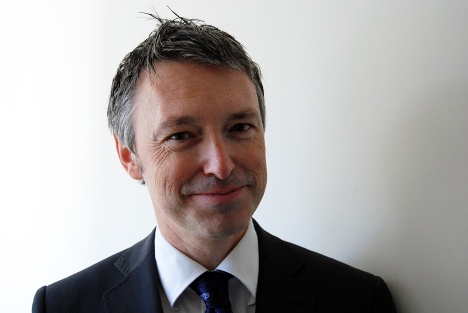 Philosophers have long struggled to understand the notion of strong, as opposed to merely epistemic, emergence. One such genuinely metaphysical way would be to accept that the powers of wholes can under certain conditions be more than the sums of the powers of the parts. But what are the conditions under which emergence occurs and can we be sure that the suggested sense of emergence is strong enough? Arrangement of component powers will be crucial as the same powers differently arranged can constitute different resultant powers of their wholes. This shows that the composition of powers is not always linear and is non-mereological but it also shows an inadequacy of the vector model. On the plus side, it gives us a model for composition that is apt for technical artefacts and complex socio-technical systems. This version of emergentism also permits plausible cases of top-down causation given that causes and effects are simultaneous on the powers view.

Stephen Mumford is Professor of Metaphysics in the Department of Philosophy at the University of Nottingham, UK, and Professor II in the School of Economics and Business at the Norwegian University of Life Sciences. He is the author of Dispositions (Oxford, 1998), Russell on Metaphysics (Routledge, 2003), Laws in Nature (Routledge, 2004), David Armstrong (Acumen, 2007), Watching Sport: Aesthetics, Ethics and Emotion (Routledge, 2011), Getting Causes from Powers (Oxford, 2011 with Rani Lill Anjum), Metaphysics: a Very Short Introduction (Oxford, 2012) and Causation: a Very Short Introduction (Oxford, 2013 with Rani Lill Anjum). He was editor of George Molnar's posthumous Powers: a Study in Metaphysics (Oxford, 2003) and Metaphysics and Science (Oxford, 2013 with Matthew Tugby). His PhD was from the University of Leeds in 1994 and he has been at Nottingham since 1995 having served as Head of the Department of Philosophy, Head of the School of Humanities and Dean of the Faculty of Arts. He is currently completing a number of book projects: What Tends to Be: Essays on the Dispositional Modality, Causation in Science: on the Methods of Scientific Discovery (both with Rani Lill Anjum) and Nothing Really Matters. He will shortly be publishing his first philosophical novel, the New Meditations on First Philosophy (Bloomsbury).

built with PmWiki using an adaptation of the Neat template by Carlos A. Bonamigo
</bo